we would like to inform you of the next conference which will take place on 24 April 2021 from 5pm to 7pm and will be conducted by Eliane Matuk and Silvia Signorelli.

Together they will talk to us about the Numinous Unconscious.

It is necessary to registerbefore the 21st of April in order to receive the zoom credentials to connect to the conference.Send an e-mail to aipob.org@gmail.com

The Numinous Unconscious
Appointment online next 24 April from 17.00 to 19.00 on the zoom platform.

The lecture will first of all tell the path, in its different stages, through which Rolando Toro Araneda identified the concept of the Numinous Unconscious since the origins of the Biodanza System; this concept is, in fact, intrinsically part of the System as Rolando conceived it, representing, we could say, its innovative peculiarity.

We will then focus on the four specific contents of the Numinous Unconscious: Love, Courage, Illumination and Intasis, and on their place in the spiral designed by Rolando. The exploration of the contents will be accompanied by the listening of four pieces of music identified by Rolando as expressive of each potential.

Didactic Teacher of Biodanza, since 2006. She trained at Scuolatoro UNIPIB Milan.
Coordinator of the Antwerp School of Biodanza and President of AIPOB - International Professional Association of Biodanza Operators Rolando Toro Araneda System.
Member of the LIB Institute Ethics Committee and member of the BRT Biocentric Research Committee.
Professional Counselor 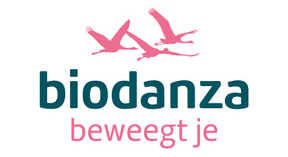 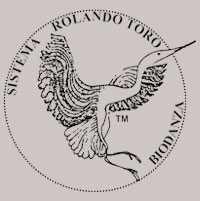 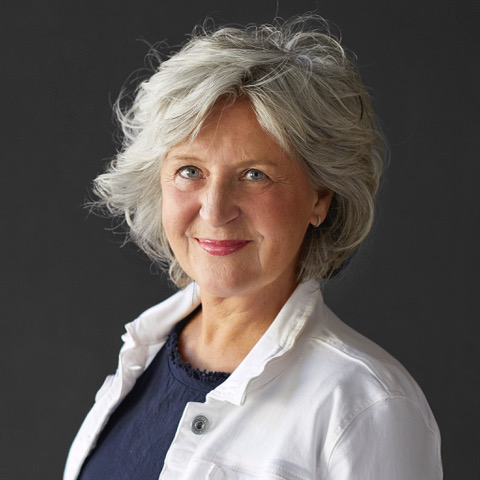